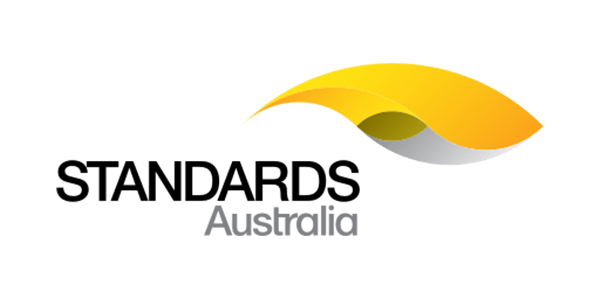 The new Marine Energy Mirror Committee is particularly significant, as it marks a first for the Australian ocean energy development community – effectively enabling Australia to ‘take a seat’ at the international table.

AOEG led the successful submission of the application to Standards Australia, who appointed the below organisations to EL-066.

Standards Australia is the nation’s peak non-government, not-for-profit Standards organisation. For every new Standard, the organisation brings key parties and stakeholders together to form a technical committee. These committees collaborate to develop standards of value to Australia, its businesses and its people.

AOEG looks forward to the exciting opportunities this will provide for our country, in contributing to future global ocean energy Industry Standards.

The IEC-TC114 was established by the International Electrotechnical Commission in 2007 to prepare International Standards for wave, tidal and other water current conversion systems energy into electricity. It comprises 14 participating countries and an additional 13 observer countries.

The IEC-TC114’s remit is to prepare International Standards that allow marine energy technologies to evolve beyond the early stages of development into full commercial development. These Standards are technical specifications and documents prepared by global experts, describing best practices for how ocean energy devices should be designed, built and operated to be safe, compatible and interoperable.