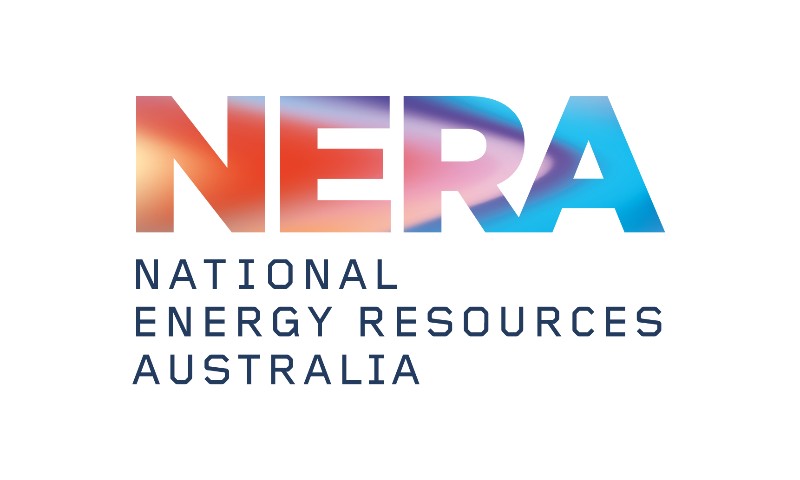 NERA’s Pre-Budget Submission (31 January 2020) to the Department of Treasure included support for the Australian OceanEnergy Group. The following extract provides more details about the AOEG content. Read the full submission (PDF) for details.

The International Renewable Energy Agency (IRENA) has noted: “The potential of oceans as an energy source is staggering – more than sufficient to meet global electricity demand well into the future. Yet the contribution of ocean energy to the world’s energy mix remains very small, with key technologies still in development and demonstration phases.”

Around the world, increasing commercial maturity is expected to be achieved in competitive nations such as the UK, Portugal, Ireland, France, USA, Canada, Japan, the Republic of Korea and many others. The governments in these countries have realised the potential for ocean energy to contribute to energy independence, decarbonisation and job creation, with ocean energy being recognised as far more predictable than solar and wind. Tides are predictable over all time frames and waves have a forecast horizon up to three times more than wind.

Australia, the world’s largest island continent, has enviable access to ocean energy, with over 25,000 kms of coastal area and the third largest Exclusive Economic Zone, with over 80 percent of that being classified as offshore, beyond two nautical miles from the coast and subject to oceanic waves, tidal currents and wind. With the world’s most powerful wave and tidal resources available, ocean energy development in Australia means our surrounding seas and oceans offer enormous potential to deliver power (energy and hydrogen), heating and cooling, drinking water and other products (for example oxygen). This potential is multiplied when partnered with

NERA is supporting the Australian Ocean Energy Group (AOEG) – an industry-led cluster formed to facilitate industry collaboration across the ocean energy industry to create significant value for Australia. The founding partners include leading energy organisations, Australian research institutions, plus innovators and SMEs drawn from across Australia and the world.

NERA’s project funding and industry support to AOEG is providing the important catalyst to attract engagement and collaboration with Australia’s energy sector and adding ocean energy to Australia’s future energy mix. The following are some of the key ocean energy projects that will be implemented for Australia in 2020:

However, there is a significant additional opportunity to support coastal, offshore and island communities, including tourism operations, to build greater self-sufficiency, resilience and disaster recovery capabilities across energy, fresh water, small scale hydrogen and other additional externalities, such as oxygen for improved waste water treatment. The opportunity is from integrated micro-grid systems.

By creating not just a micro-grid but also an integrated micro-grid (e.g. a grid which supports multiple sources of renewable energy and which can meet the load demand of various modular technologies e.g. hydrolyzers, desalination units, waste water treatment units) communities can enjoy numerous complementary and ancillary benefits from harnessing the water and energy from Australia’s oceans.

Ocean energy can play a significant role in supporting coastal and island communities, including tourism resorts who are unable to connect to a large-scale grid and/or would seek to:

The global micro-grid market is estimated to reach $US18 billion in 2022, with the demand in the Asia-Pacific to grow the quickest (cumulative annual growth rate of 18 percent from 2017 – 2022) due to the strong interest in micro-grids in Japan, Indonesia and other island-nations in the region.

To catalyse the development of internationally competitive technologies and capabilities in integrated micro-grid systems, NERA will support AOEG to develop a full proposal to the Australian Government for operational and project funding of $5 million over three years.

NOTE: Infrastructure costs for a Tasmanian site may be the subject of a separate funding proposal if the feasibility study is positive. This is because, unlike in Garden Island, WA, no suitable micro-grid infrastructure already exists which can be re-purposed.

Open access or “Plug and Play” development centres are key to Australia being able to test both wave and tidal range devices, while simultaneously advancing capabilities in integrating with local grids, batteries, desalination modules, small scale hydrolysers and/or waste treatment units, as well as houses or other equipment. By specialising in micro-grids, Australia can potentially carve out a global niche in the provision of integrated systems which permit coastal and island communities, including tourism resorts, to be totally or partially self- sufficient in terms of energy, fresh water, transport fuels (diesel replacement) and other by- products (oxygen for waste treatment). In 2019, Australia outlined a $500 million foreign aid program to help Pacific nations to invest in renewable energy and disaster resilience. Micro- grid systems which utilise ocean energy could support Australian foreign aid objectives of this kind.

To pursue this niche, yet globally significant sector, requires a level of funding beyond NERA’s current funding scope, and therefore NERA is supporting AOEG in seeking additional funding from the Australian Government to advance capabilities in integrated micro-grids utilising ocean energy.